UHY International: Top earners in G7 pay over 60% more in income tax compared with those in BRIC countries 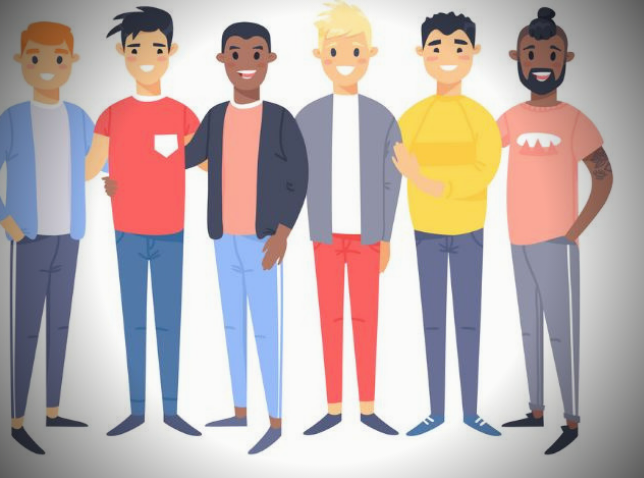 Russia has the lowest rate for top earners

High earners on an income of 1.5million USD in G7 countries pay over 60% more in income tax than those in BRIC economies, according to new research by UHY International, the international accountancy network*.

UHY says G7 countries risk losing out on substantial tax receipts if their tax regimes become uncompetitive for wealthy individuals and they look to relocate their businesses to lower-tax jurisdictions, taking jobs and economic growth with them.

G7 countries including France, Canada the US and UK, have all recently taken measures to reduce or withdraw top rate tax bands imposed following the financial crisis. In 2014 for example, France’s rate of 45.8% (on a $1.5m income), was substantially higher than the current rate of 40.0%. In 2014, the French government also decided to scrap the country’s 75% marginal rate on incomes above €1 million.

The new British Prime Minister, Boris Johnson, said during his campaign for Conservative party leader, that he would cut taxes for higher earners by raising the 40% income tax threshold from 50,000 GBP to 80,000 GBP.

Outside the G7 and BRIC countries, other emerging economies continue to offer some of the most generous tax regimes to high earners**. In Nigeria and Pakistan for instance, those earning 1.5million USD would pay just 19% and 25% income tax respectively.

Out of all the countries studied, Russia had the lowest income tax rate, where all taxpayers, including high earners, pay just 13% income tax.

Denmark taxes individuals earning 1.5 million USD, over half of their income – 53.2% in total – ranking the highest among the 30 countries studied, followed by Japan, The Netherlands, Canada and Ireland.

Denmark’s high taxes are used to pay for the Danish welfare system, where higher education and healthcare are free for all citizens. The Danish welfare model also provides young families with long periods of parental leave (up to 52 weeks) and inexpensive childcare facilities.

For lower-income taxpayers earning 25,000 USD, there is almost no difference between the amount of tax paid among the G7 and BRIC countries. A taxpayer earning 25,000 USD in a G7 country would pay 16.5% income tax on earnings, compared to 16.4% for a worker in a BRIC economy.

Emerging economies average a tax rate of 23.5% on a 25,000 USD income, far in excess of the 16.5% average among the G7 or the 19.2% average in Europe**. This reflects the lower average cost of living in BRIC economies compared with in the G7.

There are signs, however, that some emerging economies are moving towards lower income tax rates for lower incomes as they grow. In China, for example, the effective rate for individuals earning 25,000 USD has been cut substantially over the last five years – when UHY last studied taxation of income, the tax rate for an individual earning 25,000 USD stood at 10.8% compared with just 5.1% today.

Rick David, Chairman of UHY International, says: “Taxes on the top earners residing in G7 economies have eased off slightly since the changes imposed after the financial crisis.”

“Many Western European governments are still concerned though that their jurisdictions may become uncompetitive given the low tax rates in other developing jurisdictions so a number of countries have now taken steps to reduce their top rate of tax.”

“However as developing countries mature and their middle classes expand, governments may decide to increase their marginal rates of tax on higher earners to meet greater demand for public services. This is beginning to happen in Asian countries such as India and China which have gradually been taxing higher incomes more and lower incomes less.”

“Over time, as the population of developing countries becomes wealthier, this tax disparity between the G7 and BRIC economies could reduce.”

*UHY studied tax data in 30 countries across its international network. The study captured the ‘take-home pay’ for low (25,000 USD), middle (250,000 USD) and high-income workers (1,500,000 USD), taking into account personal taxes and social security contributions.  The calculations are based on a single, unmarried taxpayer with no children.

Ranked by the amount of tax to the government in percentage

Prev PostUHY International: Success and Succession
Next PostU.S. Taxes lower than in most developed countries