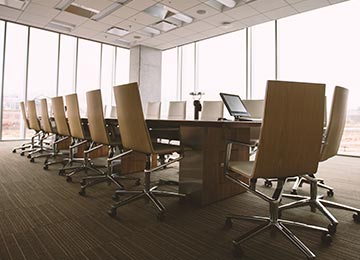 (November 24, 2015) New business creation in Canada is trailing the global average shows a new study by UHY, the international accounting and consultancy network.

The number of new Canadian businesses created in 2012, the latest year for which data is available, is up just 4% since 2010, compared with the 26% global average increase.

The research revealed that the number of new companies created annually in Canada increased to 25,723 in 2012 from 24,630 (2010). The UHY study reveals that the Canadian rate of acceleration is slower than all of its G7 partners.

Ken Shemie, a partner at the Montreal based firm UHY Victor, states that “Canada’s rate of new business creation is held back by bureaucracy, regulatory hurdles and restricted access to bank funding. Also Canada does not foster and champion entrepreneurship like in other countries.”

UHY says that policymakers in Canada could learn from steps taken by many European countries to encourage business creation. Common measures include changes designed to reduce the amount of tax due from start-ups and small companies, simplify the bureaucratic burden, and keep business taxes low.

UHY points out that to sustain growth in the number of new businesses, as well as to manage the global impact of the slow-down in the Chinese economy, governments cannot afford to slow the introduction of more business-friendly policies.

Ken Shemie concludes: “The traditional Canadian resource based economy will face hardship over the next few years, and governments here need to find ways to help new start-ups to grow into successful businesses, and even the next generation of multi-nationals.”

“Canada should reduce bureaucracy and keep business taxes low. Also we have to encourage Alternative Finance options, grows in importance and profile. This means that regulators face the significant question of how to find a balance in their “old-school” regulatory approach to the sector that gives confidence to potential investors, but does not stifle innovation.”

UHY Victor LLP is a member of UHY, an international network of independent accounting and consulting firms with offices in major business centres throughout the world. Further information can be found at www.uhyvictor.com . 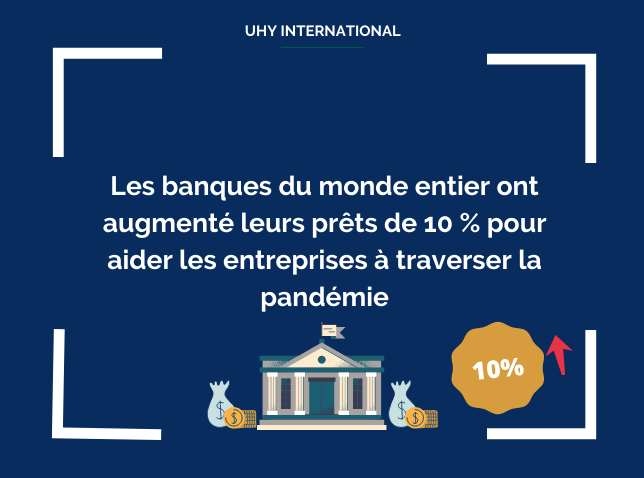