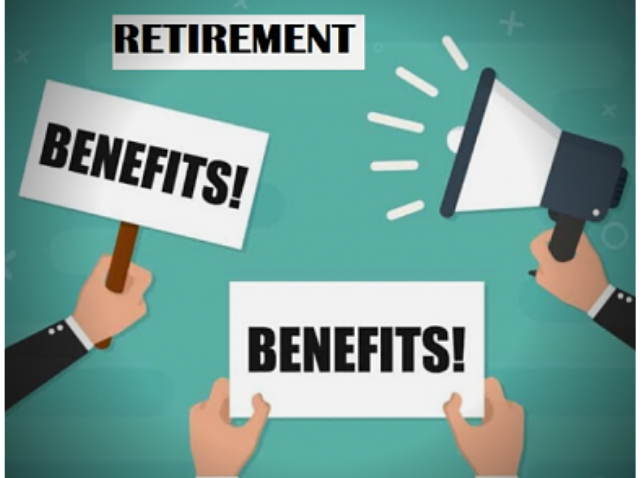 The House passed a bill earlier this week with sweeping changes related to retirement plans that will impact many Americans.

Some of the changes include:

Since the bill is part of a $1.4 trillion proposal to keep the government operating through September, it is expected to be passed in the Senate and onto the President for signing most likely before the end of the year.

Prev PostUHY Global: Companies claim they can ignore cost of U.S. tax rules
Next PostUHY Advisors: The Secure Act: The Good, The Bad & The Grinch