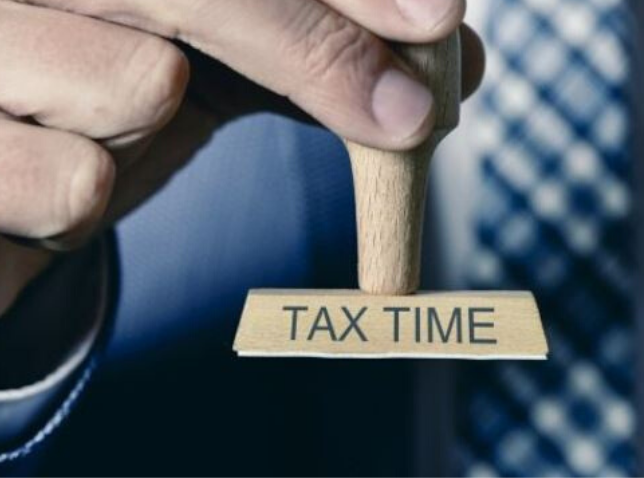 A number of large U.S. firms argue that elements of the Tax Cuts and Jobs Act are not “valid”, putting them on course for court clashes with the Treasury Department and the IRS. One such company, Newell Brands, has chosen no to recognize $180m-$220m in taxes– a cost that would have pushed it from a profit to loss in the second quarter. Maxim Integrated Products made a similar claim, according to the Wall Street Journal. The corporations’ complaints are the leading edge of a legal challenge to the temporary, retroactive regulations, which the Treasury released in June to stop and overturn what it saw as abusive transactions made during gaps created by the 2017 tax law. The 2017 law created a territorial tax system so that the U.S. corporations can send foreign profits to their domestic parents without paying U.S. corporate taxes.- but also created a minimum tax on foreign income, to prevent companies from avoiding U.S. taxes on profits. The territorial system started January 1st, 2018, while the minimum tax took effect based on the fiscal year of companies’ foreign subsidiaries, starting with the first tax year beginning after December 31st, 2017- giving firms almost a year yo repatriate earnings without paying U.S. taxes. “Once you saw that mismatch, that was the main ingredient and environment you need for the planning,” said David Sites, an international tax partner at Grant Thornton.