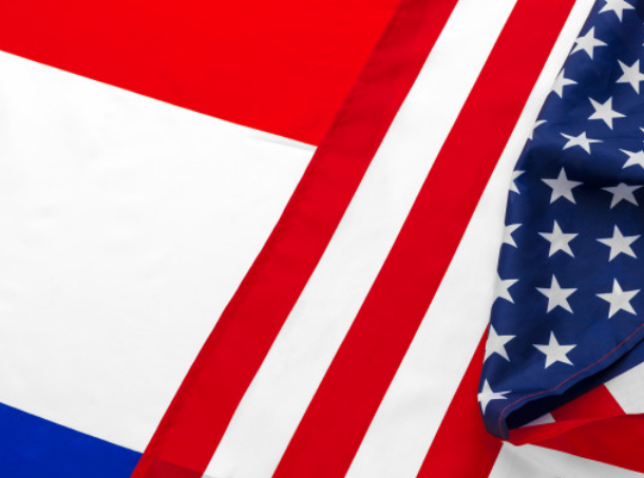 France and the United States have agreed to take leading roles in talks aimed at reaching a deal on a global tax mid-2020, working in a task force with the Organization for Economic Cooperation and Development (OECD). The pact comes on top of an earlier agreement over a French tax online giants like Google, Amazon, and Facebook. France would reimburse companies any excess taxes once an international deal is in place. OECD secretary-general Angel Gurria and French Ministre Bruno Le Maire said they hope to have an agreement on the table by the end of the year so that a deal on the global tax can be reached in the first semester of 2020.