Canada sold 43,000 electric cars in 2020, down 20% from 54,000 in 2019*, as sales decreased during the Covid-19 pandemic. This result is included in a study of electric car sales worldwide by UHY, the international accountancy network.

Canada’s drop in electric car sales last year placed it at 25 out of 26 countries in UHY’s study (see table below), as well as behind the average global sales growth of 31% in 2020. However it is likely that this decrease is temporary as a result of the financial strain of the pandemic, and sales will begin to rebound in 2021.

As a whole, the worldwide adoption of electric cars is picking up pace, with sales outpacing global car sales (including petrol and diesel) which fell by approximately 15% to 64 million in 2020, down from 75 million in 2019**.

The Canadian government has invested millions of dollars in the EV transition, by pledging CAD$300 million in 2019 to encourage Canadians to “go green” on their next vehicle purchase. Despite the Covid-19 pandemic, another CAD$287 million in funding was added to the budget last year due to the program’s huge uptake. The government has also invested CAD$130 million towards building EV charging stations across Canada until 2024.

Canadian consumers are eligible for a CAD$5,000 rebate on electric cars provided that the cost of the car does not exceed CAD$45,000. Additionally, specific provinces in Canada offer additional incentives that can be used on top of the federal incentive, for example in British Colombia, which offers a total of up to CAD$14,000 towards a new electric car.

“The fall in electric cars in Canada is likely to be largely pandemic-driven and should be taken with a grain of salt. Provided that the government continues to offer EV incentives, sales should begin to recover soon.

Some provinces and territories of Canada offer among the most generous electric car incentives in the world. If this were followed through to more areas, it could make a real difference in encouraging Canada’s electric car uptake.

The Canadian government has invested significant amounts into making the transition to electric vehicles possible for our country. However, in order to facilitate growth in electric car sales, further investment into charging infrastructure will be needed.”

However, China remains the largest national market in the world for electric cars, with more sales than the next four largest markets combined. Sales of electric cars in China are heavily incentivized by programs including Beijing’s ‘licence lottery’, which limits the city’s 22 million residents to only 40,000 new petrol cars per year to lower congestion and pollution.

UHY Victor LLP is a member of UHY, an international network of independent accounting and consulting firms with offices in major business centres throughout the world. Further information can be found at uhyvictor.com.

To learn more about the services and capabilities UHY Victor LLP can offer, please contact Ken Shemie, Partner, at kshemie@uhyvictor.com.

Established in 1986 and based in London, UK, UHY is a leading network of independent audit, accounting, tax and consulting firms with offices in over 330 major business centres across 100 countries.

Our staff members, over 8,500 strong, are proud to be part of the 17th largest international accounting and consultancy network. Each member of UHY is a legally separate and independent firm. For further information on UHY please go to www.uhy.com. 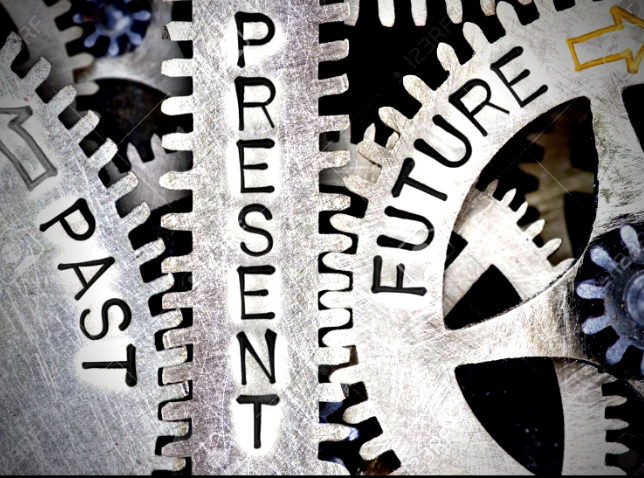 UHY International: Gearing up for the future